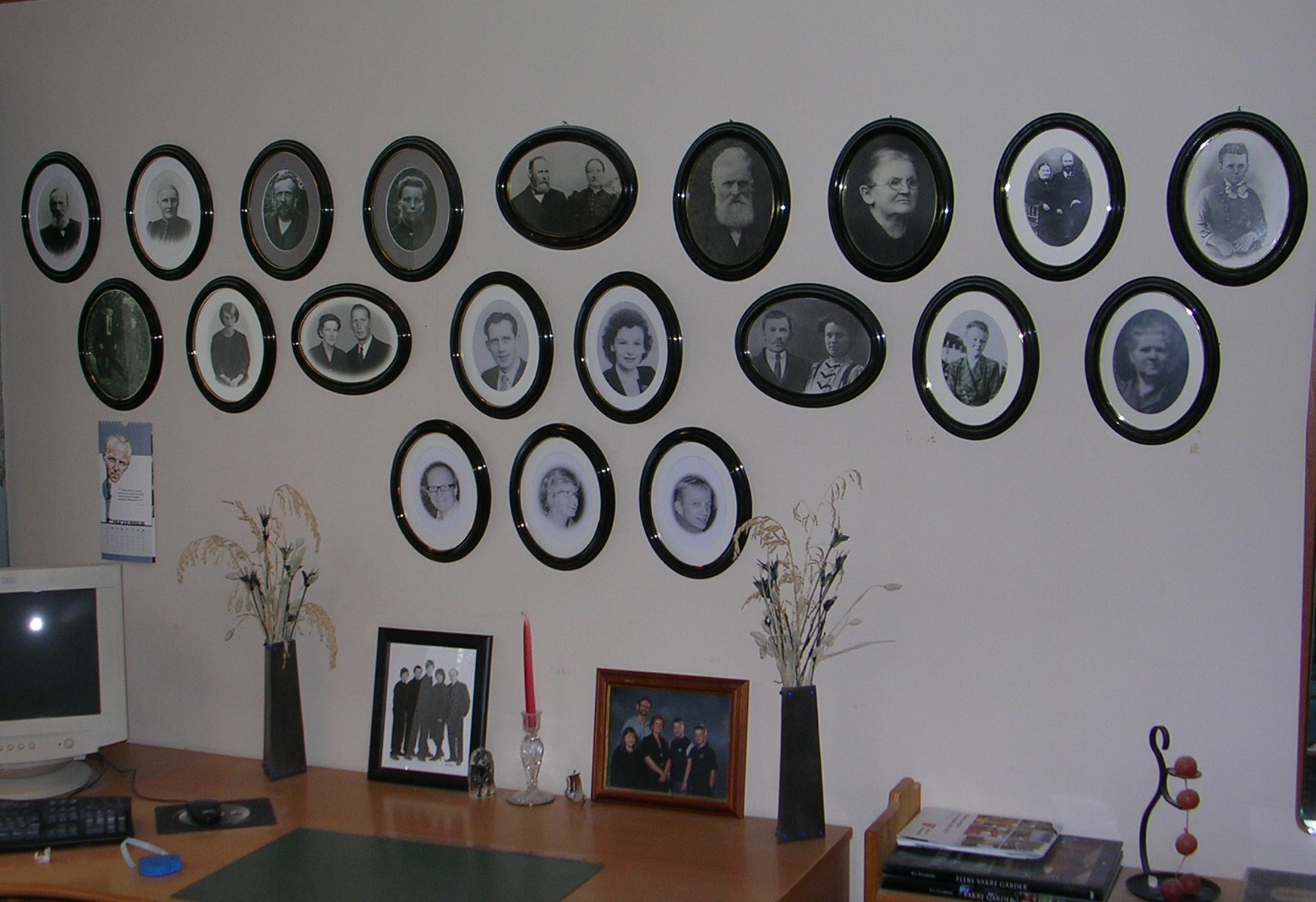 The farm has today over 150 year of operation and innovation. In its earliest days, Haugvik was a small start-up operation with just a few farm animals, and where the farming was combined with fisheries, which was quite common back in the days. Over the years, the farm evolved into a larger dairy farm, then into a specialized grain farm in the early 1980’s.

Our family farm was founded in the 1864 when Jens Ole Anreassen and Jonette Agesdatter (married in 1859, and later took the surname Haugvik), relocated from another nearby farm.

Farming was the most common livelihood in the region, so Jens and Jonette, now the parents of three children, bought some farmland from Jens’ brother Elias. They built a makeshift house and began farming with just seven sheep, a couple of cows and some other farm animals. In 1873 Jens eventually built a large two-story house with lumber from Velfjord. The children helped their parents hand churn the butter, gather the eggs and to herd the cows, while Jens was out on the sea fishing.

​In 2006 there was an excavation at another location on our property which revealed the ramains of an ancient boat, C14 dated to approx. 700 BC. A new barn was built in 1951, and was the main outbuilding for the large scale dairy production of the time. Another outbuilding was raised in 1987 to accommodate the transformation into full scale grain farming. This building was a combined grain storage and garage. With further increases of farm land for this production in the late 90’s, more storage capacity was required. The solution was to convert the 1951 barn into a state of the art grain handling facility, and which it is still today.

The farm is today owned by the 5th generation, and hopefully the 6th will follow up the family traditions.